Women who undergo fertility treatment but do not become pregnant have a reduced risk of developing breast cancer before the age of 50, according to scientists. 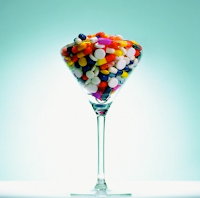 The research, conducted at the National Institutes of Health in the USA, found the risk was slightly reduced in women treated with ovulation-stimulating fertility drugs. Women who went on to have a pregnancy lasting for ten weeks or longer, however, had a significantly higher risk compared to those for whom treatment was unsuccessful. This increased risk was comparable to that of women who have never received fertility treatment, suggesting that pregnancy reverses the protection provided by the fertility drugs.
'I don't see the results as any cause for alarm. But everyone needs to manage their risk and be careful', lead researcher Dr Clarice Weinberg, from the National Institute of Environmental Health Sciences, said.
Dr Marcelle Cedars, a reproductive endocrinologist from the University of California who was not involved in the study, added: 'Even in the group at an increased risk after their pregnancy, their risk was not higher than the general public. If you use fertility drugs, you're not increasing your risk'.
The researchers followed 1,400 women who had been diagnosed with breast cancer before the age of 50, along with 1,600 of their sisters who had never had breast cancer. Of these women, 288 reported using ovulation-stimulating fertility drugs, with 141 going on to conceive a pregnancy lasting for ten or more weeks. Those who received treatment but did not become pregnant had a significantly reduced risk of young-onset breast cancer compared to those who did go on to conceive.
Ovulation-stimulating drugs increase the production of oestrogen - a hormone that has previously been linked to breast cancer. Oestrogen levels gradually return to normal in women who do not become pregnant, but remain high in those who do and may affect breast tissue remodelling during pregnancy.
Dr Louise Brinton, chief of hormonal reproductive epidemiology at the National Cancer Institute, believes that the choice of fertility drug - most of the women in the study were treated with clomiphene, which belongs to the same family as the chemotherapy drug tamoxifen - explains the reduction in breast cancer risk.
The research is published in the Journal of the National Cancer Institute. 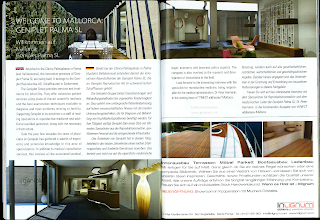 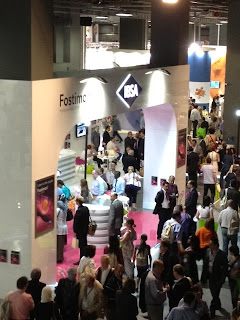 with our pharmaceutical Partner IBSA 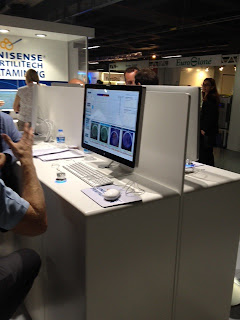